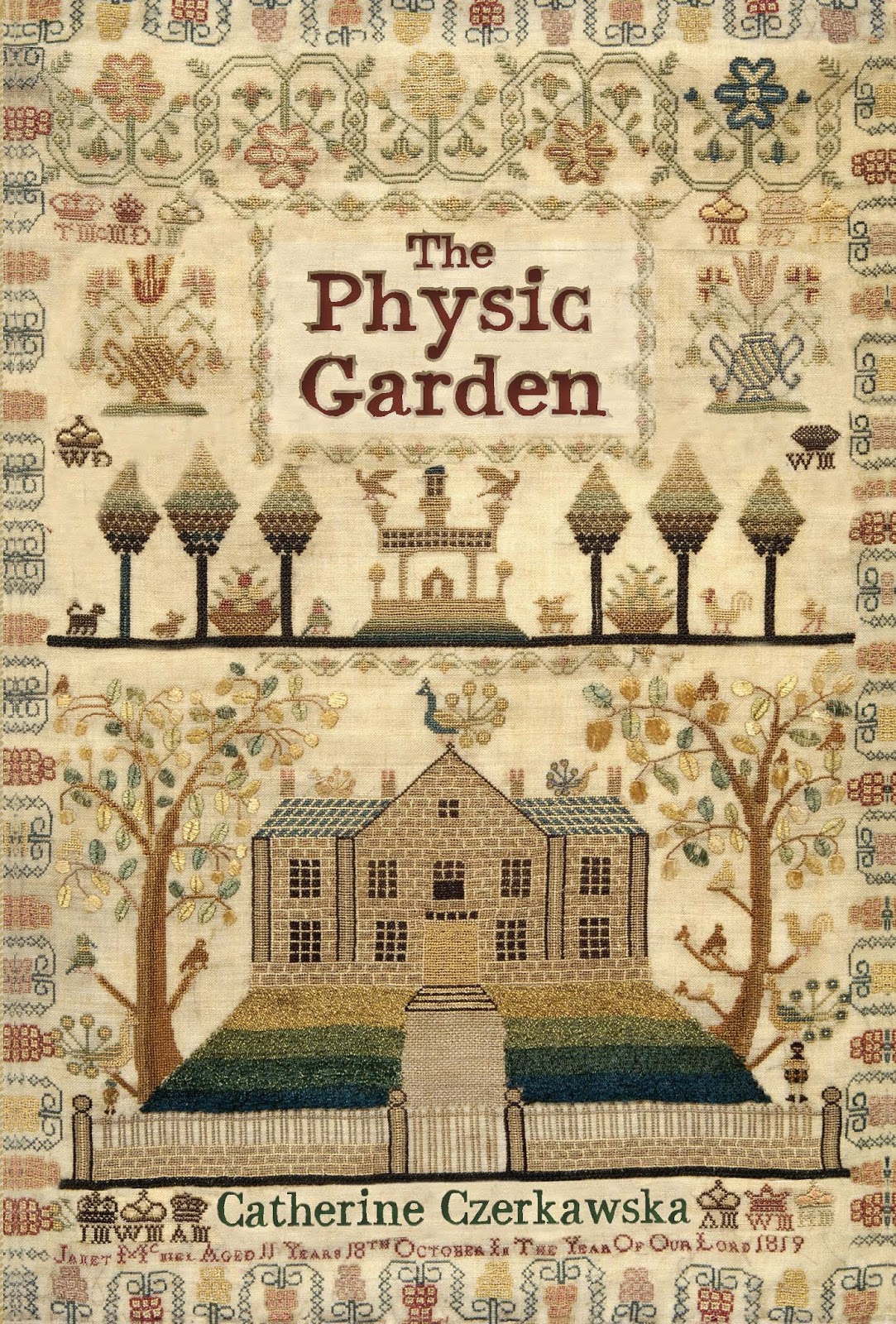 There has already been some interest in the Physic Garden from various book and reading groups, which is very encouraging for me. I do feel that it might be a good read for a book group in that it raises a great many issues - issues, moreover, that I can imagine might be quite contentious. Not that it's really an 'issue based' novel. It's a novel in which character is central, a story of friendship and betrayal. It is, now that I come to think about it, a novel with a reliable narrator - but reliable (and lovable) as William is, it's also about his struggle, in old age, to come to terms with the traumatic events of his youth. Although it's undoubtedly quite a literary novel, it's accessible too. And, I hope, readable.

It was favourably reviewed in the Sunday Times this week, which delighted me. It has had wonderful, thoughtful reviews elsewhere, but the Sundays have so many submissions and, on the whole, they review so little fiction that just being noticed seems like an additional achievement!

I've come up with ten points that might be used to spark debate. I'm sure readers will have their own. And I'm anxious not to prescribe any single 'right' response to the novel. All stories are recreated over and over in the minds of individual readers and that's just as it should be. But do feel free to save and copy these and use them in whatever way seems most helpful to you. I'm sure readers will have plenty of additional questions and opinions of their own. I should add that I've tried very hard NOT to add any spoilers. There's nothing in here that you probably couldn't deduce from reading about the book. But if you're in any way worried about it - stop reading now!

1 The Physic Garden has been described as a ‘beautiful, elegant expression of betrayal’. The author herself has characterised the novel as being about friendship and betrayal. What do you think are the big themes of the book?

2. How did you feel about the novel’s two main characters, William Lang and Thomas Brown? Was your sympathy entirely with William, or did William’s narration allow you to understand something of what motivated Thomas Brown?

3 Did you anticipate the denouement and how did it affect you? Do you think you would have responded to events in the same way as William?

4 Would you describe this as literary or historical fiction? The author describes various traditional activities such as beekeeping, needlework and foraging, but these are important for the story itself. How far does this help the reader to immerse him or herself in the world of the novel?

5 The novel also focuses on the science of the nineteenth century and on the tensions between medicine and the newly developing skills of anatomy and surgery. Did you find yourself agreeing with William, or – from a 21st century perspective – did you find that Thomas had a more balanced view of potential medical developments?

6 Another reviewer has pointed out that the over-arching theme of the novel is ‘the price of knowledge’. This is a dilemma we still face today. Do you think you might have felt differently if you were living in early 19th century Scotland and how much did the novel make you wonder about this?

7 The women in the novel are a little more shadowy than the men but, since it is written from the perspective of one of those male characters in a patriarchal age, this may be inevitable. How do you feel about historical novels in which female characters are given 21st century qualities and freedoms? Do you think it matters? Does it affect your enjoyment of a novel?

8 William’s ‘voice’ has been described as ‘individual, idiosyncratic’ and ‘flexible enough to express emotions from the happiest to the very blackest.’ What were your feelings about William by the end of the novel? Did you like him? Did you feel that he had led a good life, or that he had missed out on something? If he had been alive today, how do you think things might have played out for him, and would he have been any happier as a result?

9 William points out that knowledge is not always the same thing as wisdom. Do you think William has acquired wisdom by the end of the novel? What about Thomas? Apart from his final letter, we only have William’s perspective on him. How much do you think that last letter helps to explain earlier events?

10 William also says of his friend Thomas that ‘it can be a peculiar curse and a burden to be a man whom people love. Better by far to be a man who loves unconditionally.’ Do you think this is true, and if so, why? 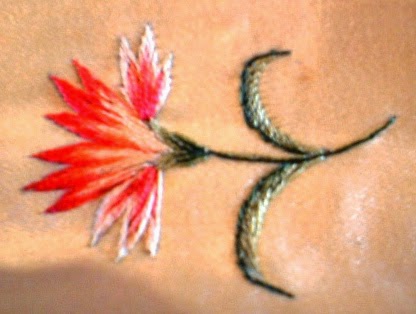 DawnTreader said…
Hi Catherine, I just read The Physic Garden and liked it. I have put in a review at my blog and also at amazon.com (MonicaT) - trying to bring out some of the things I found interesting, but without spoilers ;)
April 15, 2014 8:09 pm