April 29, 2015
I reckon there's a whole PhD thesis - or several - to be written about the obsession of so many women of all ages with the BBC's recent excellent adaptation of Poldark and the performance of broodingly handsome Irish actor Aidan Turner as the eponymous hero.

But I've been a bit phased by how many men seem to have been genuinely upset by the lighthearted lasciviousness of so many of their female social media buddies. You kind of want to pat them on the head and say 'there, there, you do realise it isn't real, don't you?' What happened to the joys of fantasy? I mean my lovely husband doesn't mind at all, perhaps because he has a bit of a thing for Geena Davis. And why not? Although I have to admit, I wouldn't mind if I never had to watch The Long Kiss Goodnight one more time!

But I digress.We were talking about the divine Aidan, weren't we?

I could claim, of course, that I was watching it purely for research purposes, because I'm currently working on a novel set in the late eighteenth century and the BBC are exceedingly good on costumes. Well, I did claim that for a while and to some extent it's true. Watching Ross Poldark galloping along those beautiful Cornish cliffs isn't a bad sort of preparation for writing about Scottish poet Robert Burns, also dark, also - allegedly - extremely attractive, galloping along the Galloway cliffs. He did, as well. He rode some 200 miles every week when he was working as an exciseman, although for a lot of that time the weather must have been appalling, so he would have looked a little more like a drowned rat than Poldark, but still ...

Many of us go through a stage of envisaging actors playing the parts of our characters in our novels and stories. You've only to hang out on Facebook for a while with a few other writers to find out that lots of people do it and I bet even those who don't admit to it are occasionally tempted! We all dream about the film or television option, don't we?

I tend to do this even more, I think, because I have a background as a playwright and quite often a theatre director will say to you, 'Did you have a particular actor in mind' - and equally often you do, whether it's a male or female character. It isn't always possible to secure a particular actor, but you find yourself watching actors, the way they move, the way they handle a particular role, the energy they bring with them, and envisaging them in a part. I sometimes surround myself with photographs of various actors when I'm writing. They're for me, not the readers at that stage. I probably wouldn't describe them in too fine a detail in the actual work though, since each reader brings her own imagination to the book. And that's the way it should be.

But I have to see characters to write about them, and sometimes I'll admit to seeing them played by a particular actor in some hypothetical but much wished for dramatisation.

Turner is Irish, which helps. Finn is Irish too, a Dubliner. He spends his adolescent summers in Scotland, harvesting tatties on an island farm, but his accent would be right. He's a dark and seriously damaged individual - physically strong, mentally vulnerable - and I suspect he would have those kind of good looks that men sometimes grow into: a sullen and silent child who can unexpectedly blossom into a deeply attractive man. 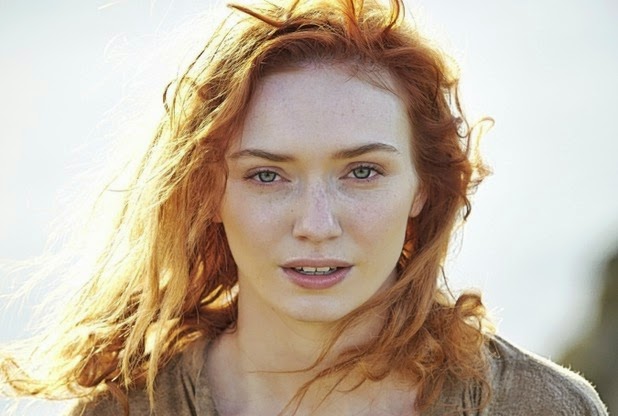 There were times, watching Poldark, when I wanted to write the screenplay for Bird of Passage so much that it hurt! Not least because Eleanor Tomlinson who plays Demelza, would be perfect for my lovely red headed Kirsty in the novel. I've liked her as an actor - and remembered her - ever since I saw her in an excellent film called Angus, Thongs and Perfect Snogging.

I always think of Bird of Passage - a bit sadly, I'll admit - as the novel that 'got away'. But of course it didn't. It's out there on all eBook platforms now: Amazon, Apple and most other places and in a little while I hope to have it out in paperback as well. So you can find it and read it. But I haven't the foggiest notion why the traditional publishing world rejected it out of hand. It is, when all's said and done, a big story. (Not in the sense of a good story, that's not my call, but in the sense that a whole lot of things happen!) And many readers are enthusiastic about it. Not only do they take the trouble to tell me how much they like it - it seems to stay with them. I love this because these characters have stayed in my head too: poor, unhappy, abused Finn, his gentle friend Francis and sweet, strong, loving Kirsty.

Still, the book is out there now and available and not lurking unseen on my PC where it sat for several frustrating years while a couple of agents asked me if I couldn't come up with 'something just a bit more commercial'.

I still think it would make a film or a Scottish/Irish television co-production. So if you're reading this and looking for a new project, let me know. I have some interesting ideas about casting! 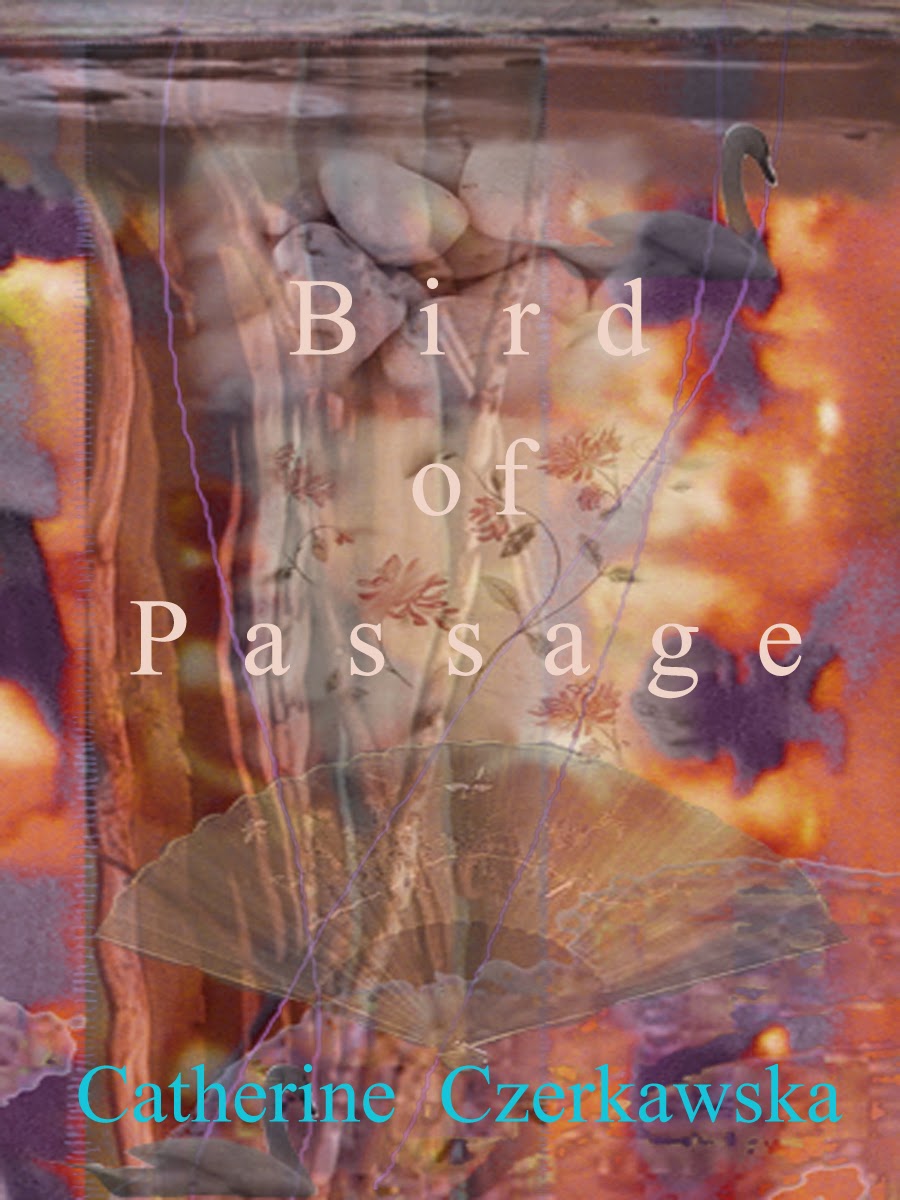 Susan Price said…
But is bloody commetcial, if only a publisher would put it on sale! It's a brilliantly characterised, deeply involving novel. It wouold find its audience, given a fighting chance.

I often imagine actors and actresses - or public people anyway - in my books. I have no hope of a film deal - and they're often people I don't fancy at all. They just suit that character, and bring gestures, expressions, tones of voice to it that I wouldn't think of. It's easy to use people from television and film because you can stare at them and observe them for hours, without the police being called!
April 30, 2015 11:57 am

Catherine Czerkawska said…
That's exactly it, Sue! Anyone else and they would think you were stalking them, wouldn't they?
April 30, 2015 1:07 pm