April 14, 2015
This is just a small update about Bird of Passage - because I'll be writing some more about the background to the novel next week. I've done some minor revisions - nothing structural or important - just a bit of reformatting and a few edits to punctuation and so on. This was one of my earliest independently published novels and it needed a little care and attention.

At the same time, I've taken the opportunity to publish it to a number of other platforms, so if you don't have a Kindle or Kindle App, you'll find it on Apple, Kobo, Nook etc. I'm planning a paperback edition later on this year, as soon as I've finished the first draft of my Jean Armour novel.

A surprising and gratifying number of readers have taken the time and trouble to tell me how much this novel means to them - and that kind of feedback can't be ignored. I'm very much moved by it and very grateful to them for contacting me or reviewing the novel. It does, I fear, make it all the more surprising that no traditional publisher ever took this one on. A few publishers saw it and turned it down. Successive agents read it, said 'no thanks - you need to come up with something more commercial' and wouldn't even send it out. But I knew that those people who had read it - real readers, not industry insiders - were telling me that it should be published.

Sometimes you can see why a book might be turned down. Even if it's a well written book, you can see that it might not be quite what the market wants. But sometimes, you simply don't understand. And this is one of those books. I self published it with some trepidation - but then various people - strangers as well as friends - told me how much they loved it. So I'm glad that now, other people can read it.

I've also been thinking about the serious and distressing background to this book - the Irish Industrial Schools that were still in existence until the 1970s and that have left a great many damaged individuals behind them, people who are still seeking the redress and closure they so badly need and deserve, but don't seem able to get. I'll be blogging about this a little bit next week. It was distressing to research and heartbreaking to write. It isn't even 'my' story to tell. But I had an Irish grandmother who - for reasons too personal to go into here - could easily have found herself in this kind of situation.

Bird of Passage is a love story - of course it is - and something of a homage to Wuthering Heights, but it's also a story about a damaged individual and how that damage spreads and is inflicted on others. And of course it's set in a landscape that I love very much indeed - a wild Scottish island landscape like this one. 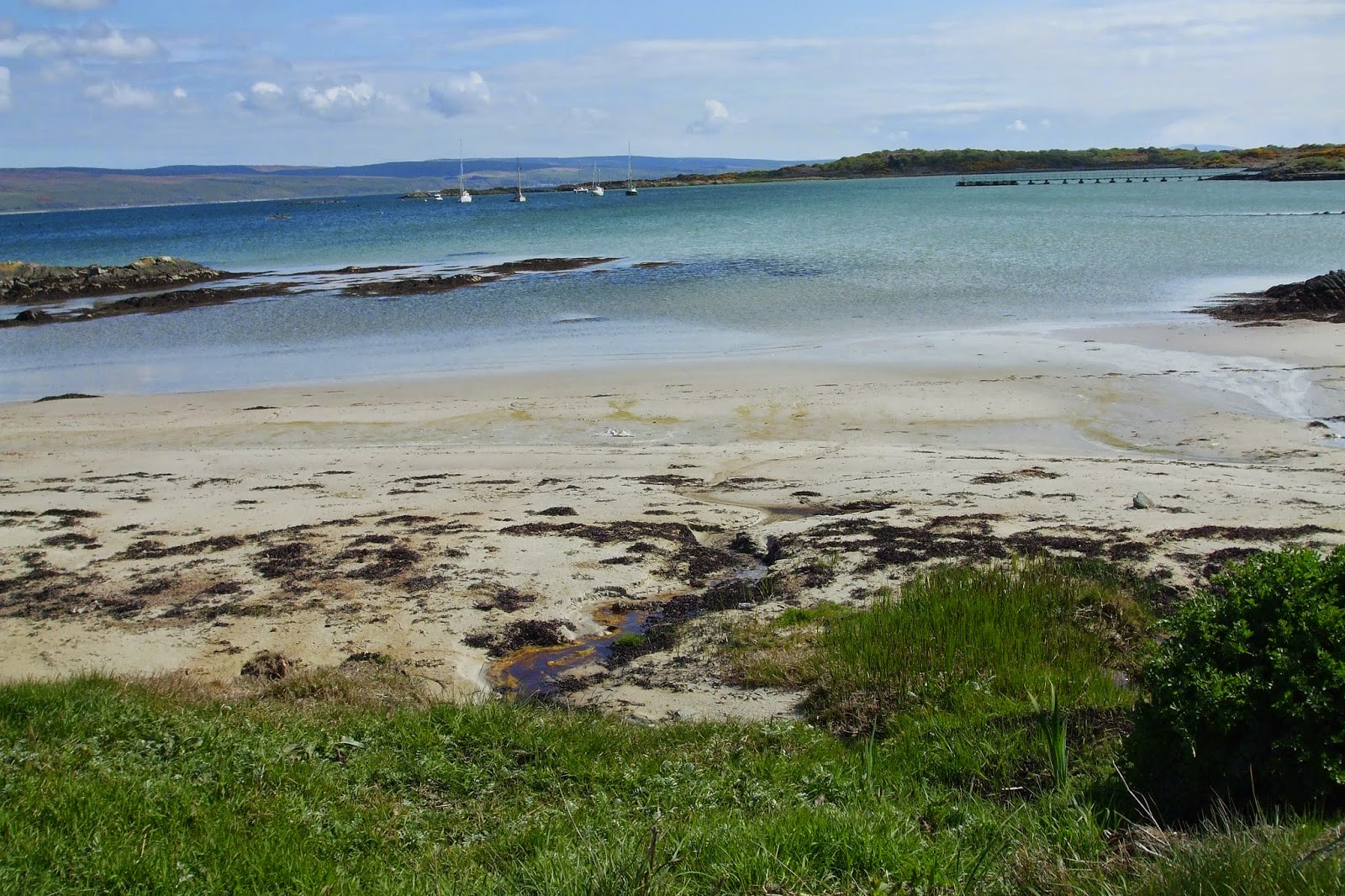