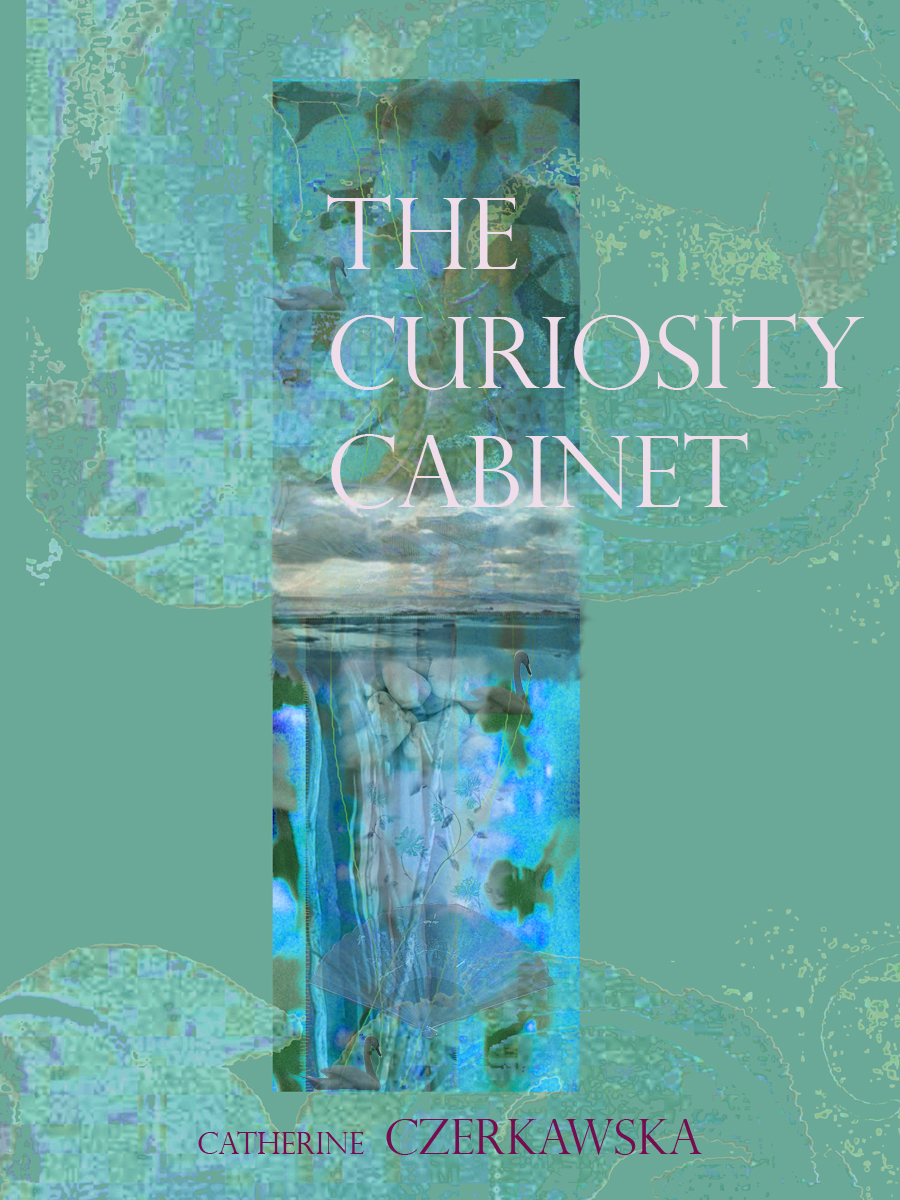 From 1st April (and no, this isn't an April Fool's trick, honestly!) The Curiosity Cabinet will be on special offer at a reduced price for three days. (Here in the USA)

Although it's in that category and is undoubtedly Scottish, and seems to attract some of the same readers, it's a novel that isn't really a 'time slip' story like the excellent and popular Outlander, because nobody actually goes back in time.

But all the same, it slides between two tales, one past and one present, within the same setting, two parallel love stories both set mostly on the same small (fictional) Hebridean island and both involving attractive highlanders. (Or islandmen, if we're being strictly accurate here!)

There are subtle connections between the two stories and between the characters. In some ways, the problems and challenges of the past are being worked out in the present. And yet that isn't the end of the story either. Things may come full circle. But they may also change in unexpected ways.

I think the point I was trying to make, or one of them at any rate - apart from telling two intertwined love stories - was that in small places like this island, the barrier between natural and supernatural is somehow thin. And, moreover, you are sometimes aware of the multiple layers of existence of all the people who have lived and loved and died there down all the years.

Way back when I was at school (and that's a woefully long time ago!) I read Virginia Woolf's 'To The Lighthouse.' And in that novel she quotes a poem that has stayed with me down all the years as well. 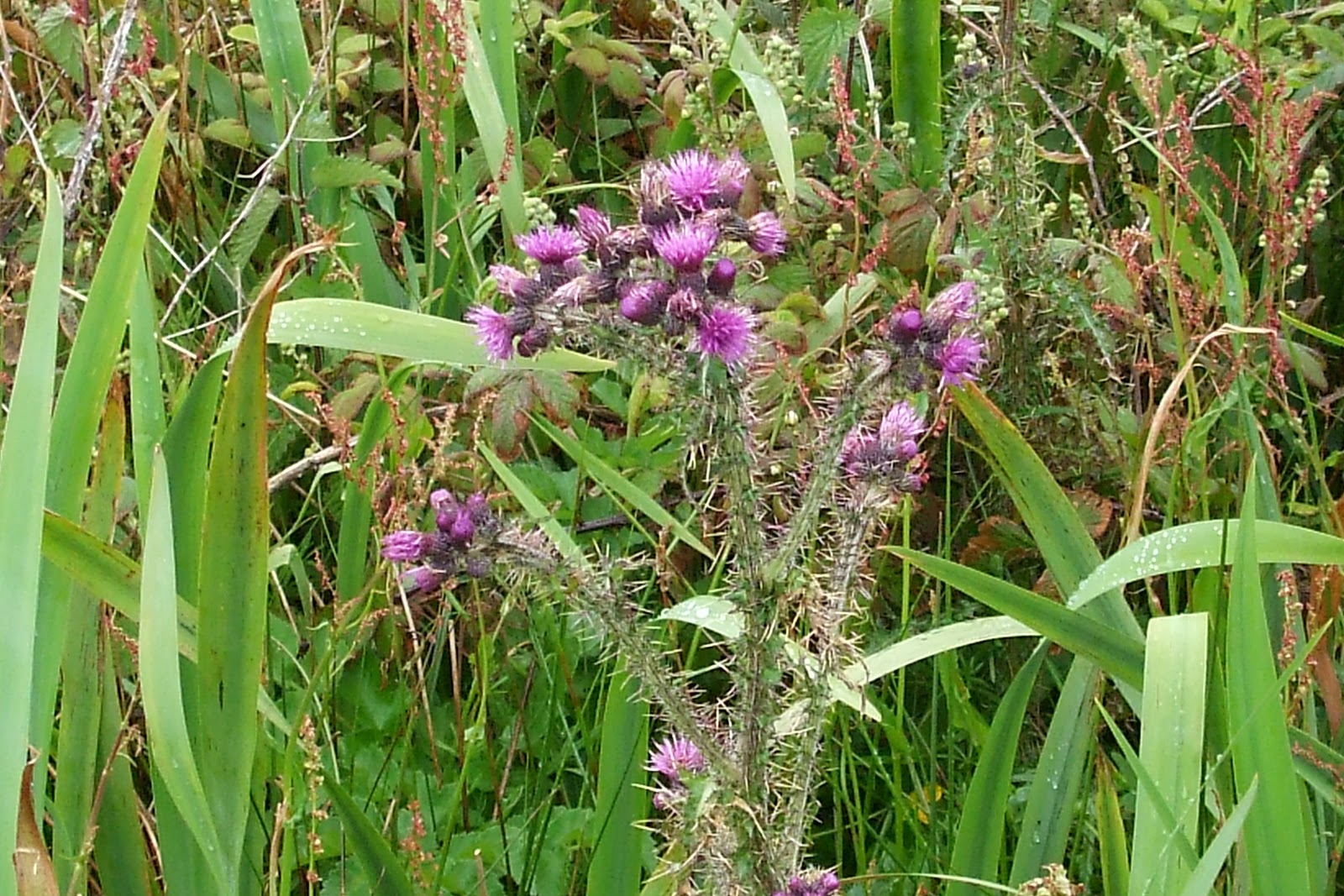 Strangely, I've only just found out that it was written by a relatively unknown poet called Charles Isac Elton, circulated to a small number of people and transcribed by Leonard Woolf in 1902.

If anything, the last verses of the poem are even stranger:


Swing, swing on the cedar bough!
Luriana Lurilee
Till you sleep in a bramble-heap
Or under the gloomy churchyard-tree,
And then fly back to swing on a bough,
Luriana Lurilee. 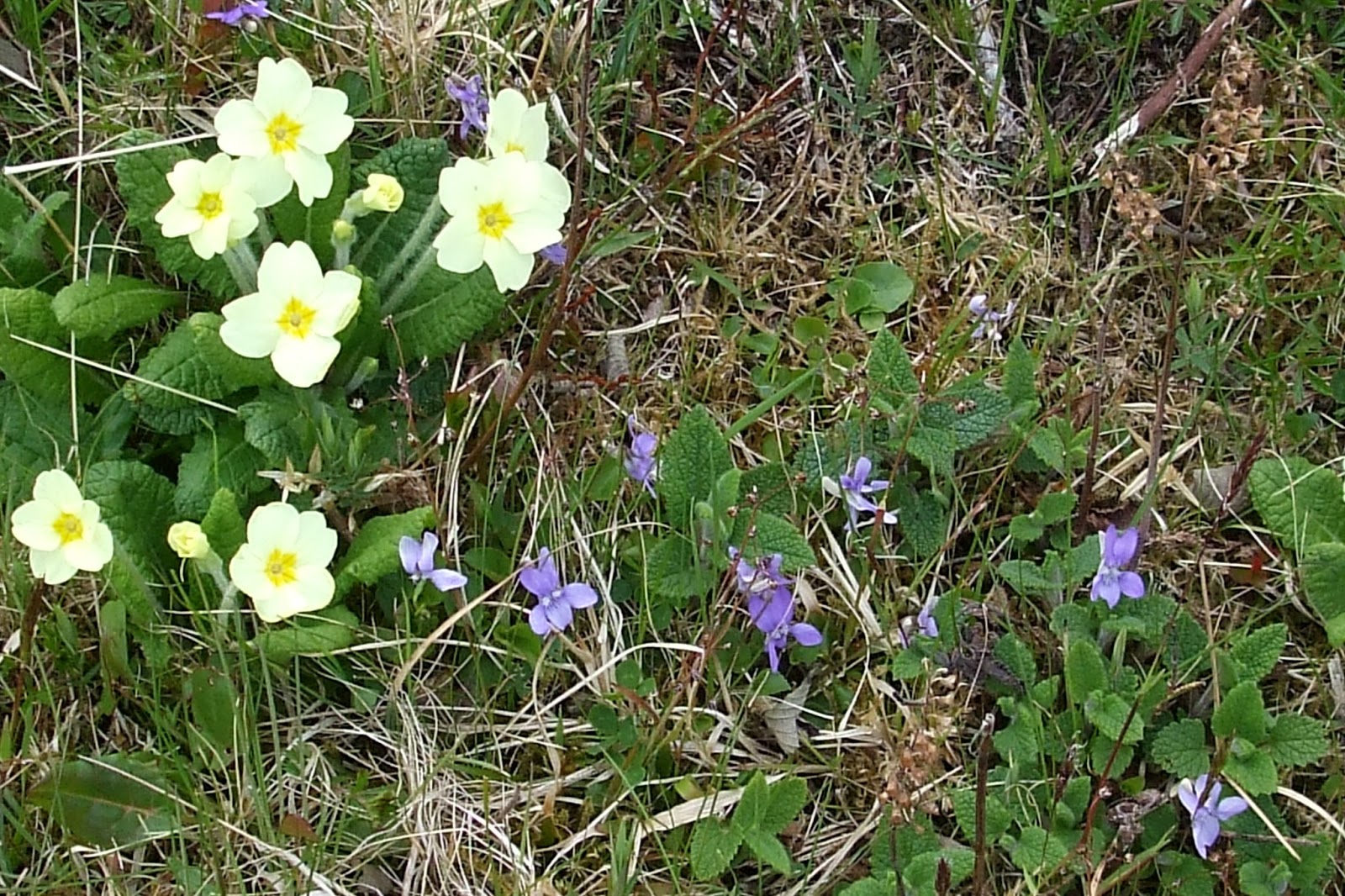 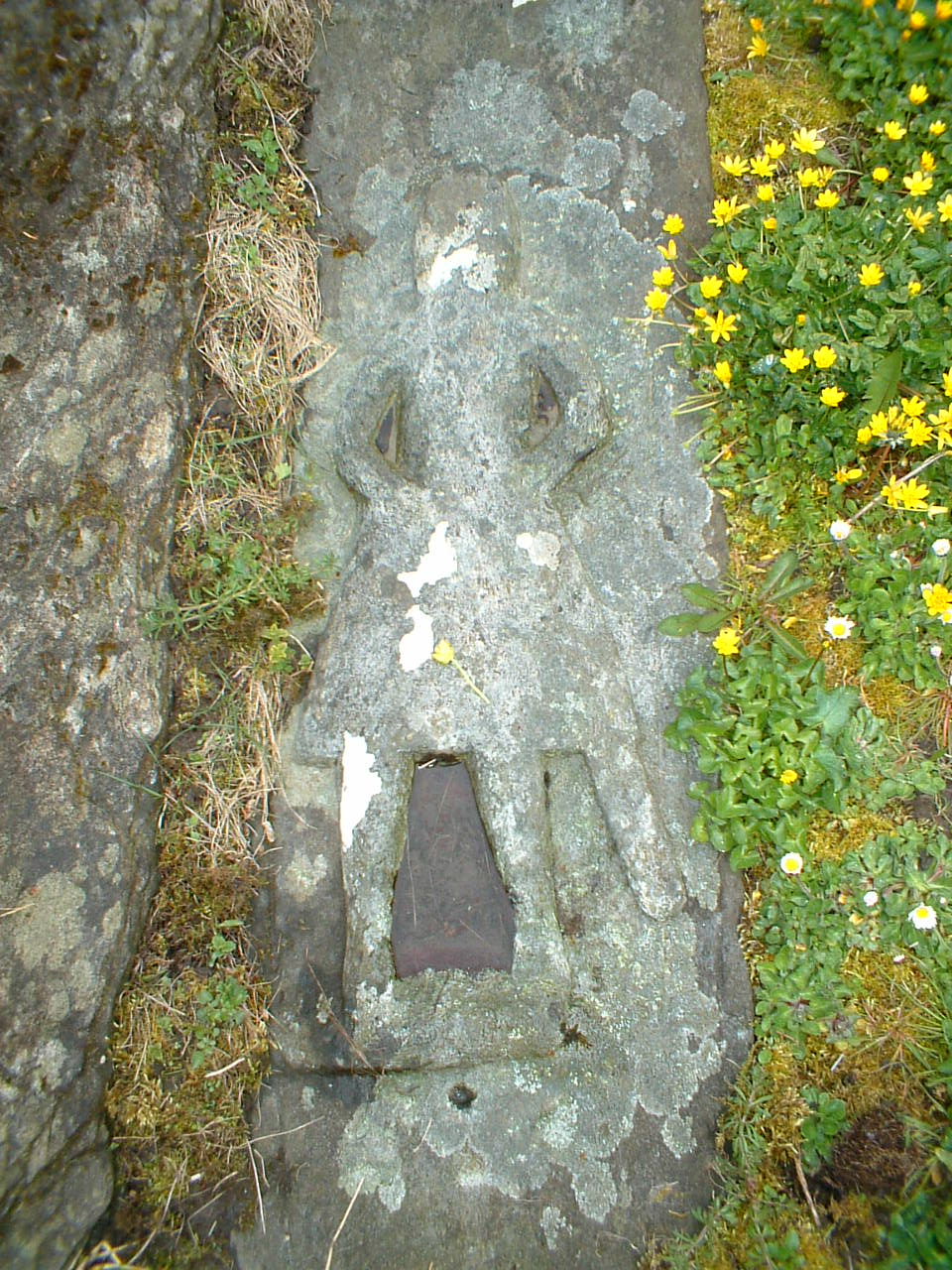 Those words kept coming back to me - or the version in To The Lighthouse, which as far as I remember seems to be 'changing leaves' - when I was writing the Curiosity Cabinet and they still do. They even came back to me when I was writing another island set novel - Bird of Passage - for which they are even more appropriate, albeit for an entirely different set of reasons.

But even now, when I write or speak about the Curiosity Cabinet - which I first wrote some years ago as a trilogy of plays for radio and then rewrote as a novel - these strange words about trees and leaves, about lives we lived and lives to be, come drifting through my mind.

There's a magic in them - and for me, there was a kind of magic in the landscape and people and lives of the novel too.

DawnTreader said…
I already have it both on Kindle and Audible or else I'd have taken the opportunity now. I read it two years ago and it definitely made an imprint. Sometimes one reads a book and a couple of years later has no idea what it was about. But this is one of those that left me with images in my mind!
March 31, 2015 5:43 pm