eBay and the eBook Revolution 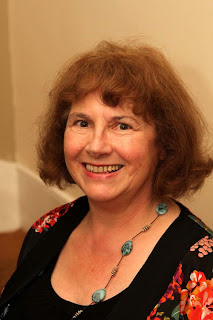 Avril said…
I followed the link to Kathryn Rusch's posts on scarcity and abundance,and as you rightly say it should be required reading - it just made perfect sense. Thanks Catherine.
March 16, 2012 8:10 pm

Susan Price said…
Gosh, Catherine, i didn't realise how much you had to teach us over at Authors Electric! More, please!
And I think you're absolutely right about - well, everything.
March 16, 2012 9:03 pm

publish to kindle said…
Nice! Can't agree more. Thanks for sharing. Print isn’t quite dead, but it is struggling. And when publishing is fully reborn, it will be utterly different. The world of publishing has already changed forever, and you must make a decision.
June 04, 2012 6:01 pm